Yuan fell to a 14-year low against the U.S. dollar early Wednesday.
Please wait 0 seconds...
Scroll Down and click on Go to Link for destination
Congrats! Link is Generated
As a bitcoin (BTC) propounder would say, the reason bitcoin and other cryptocurrencies were invented – to hedge against fiat currency volatility – is upon us and now is the time to snap up digital assets.
And Chinese investors may do just that, according to Patrick Tan, CEO of Novum Alpha, a quantitative digital asset trading firm with MAS-regulated funds catering to accredited and institutional investors.
"Decades of decay look set to culminate in the probable devaluation of the Chinese yuan," Tan wrote in a note published Monday. "Just as ordinary Chinese were quick to circumvent strict capital controls with cryptocurrencies, they may do so again to combat a rapidly devaluing yuan."
Chinese yuan (CNY) slipped to 7.2244 per U.S. dollar (USD) early Wednesday, the lowest since 2008, taking the year-to-date decline to nearly 14%, according to data sourced from charting platform TradingView.
The yuan has depreciated nearly 5% this month alone, courtesy of the growing gap between domestic and overseas interest rates. While the U.S. Federal Reserve and other major central banks are raising rates to tamp down inflation, the People's Bank of China is doing the opposite to support the economy amid cooling inflation.
"At the time when central banks are tightening, the People's Bank of China (PBOC) is doing its own thing, the PBOC is not quite the same, easing monetary policy and removing the shine off the yuan," Tan noted.
A sudden and sharp devaluation of a fiat currency makes imports costly and often ends up importing inflation into the economy. That, in turn, reduces the monetary unit's purchasing power and weighs over consumer spending, putting downward pressure on the economy.
Crypto pundits believe decentralized cryptocurrencies like bitcoin are better than government/central bank-owned fiat currencies, as BTC's pace of supply expansion is halved every four years. Meanwhile, governments and central banks can exponentially increase the supply of fiat currency to inflate asset prices artificially. That's what the Federal Reserve and other central banks did following the coronavirus-induced crash of 2020. And the resulting money supply bubble reportedly fueled the prevailing rampant global inflation.
Market participants have long argued that the CNY slide leads to an increased flow of capital into bitcoin. As seen in the chart below, past instances of CNY weakness have coincided with BTC strength.
This time, the CNY decline is accompanied by the housing market jitters, providing Chinese investors with a solid reason to seek shelter overseas via cryptocurrencies.
House prices in China have been falling since the property giant Evergrande Group said its cash flow was under pressure a year ago. And home buyers are now occupying unfinished properties, according to Reuters.
"It's not just a capital flight that may motivate the Chinese to take up cryptocurrencies against a rapidly sliding yuan, it's the potential collapse of confidence in an asset that most Chinese have only known to go up – real estate," Tan said, adding that real estate forms the bulk of familial and generational wealth in China.
House prices in China have been falling since the property giant Evergrande Group said its cash flow was under pressure a year ago. And home buyers are now occupying unfinished properties, according to Reuters.
Per Tan, China has yet to experience a real estate bubble burst, which could trigger a flight to safety. "If and when it happens [bubble bursts], the possible flight to other assets could involve cryptocurrencies in some way as well," Tan noted.
Note that the potential flow of capital into cryptocurrencies could be aimed at merely moving money overseas without using a traditional banking channel. Investors can exchange crypto tokens for dollarized assets once the money has crossed political boundaries.
Go to Link
#Markets 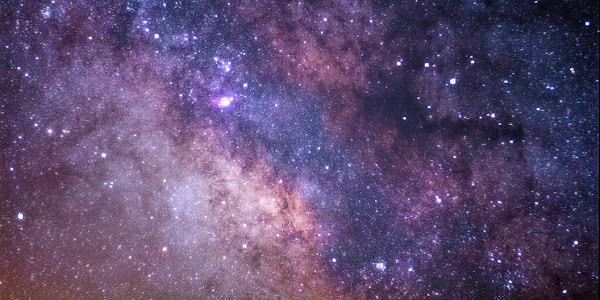